(This is the last of a three-part series) 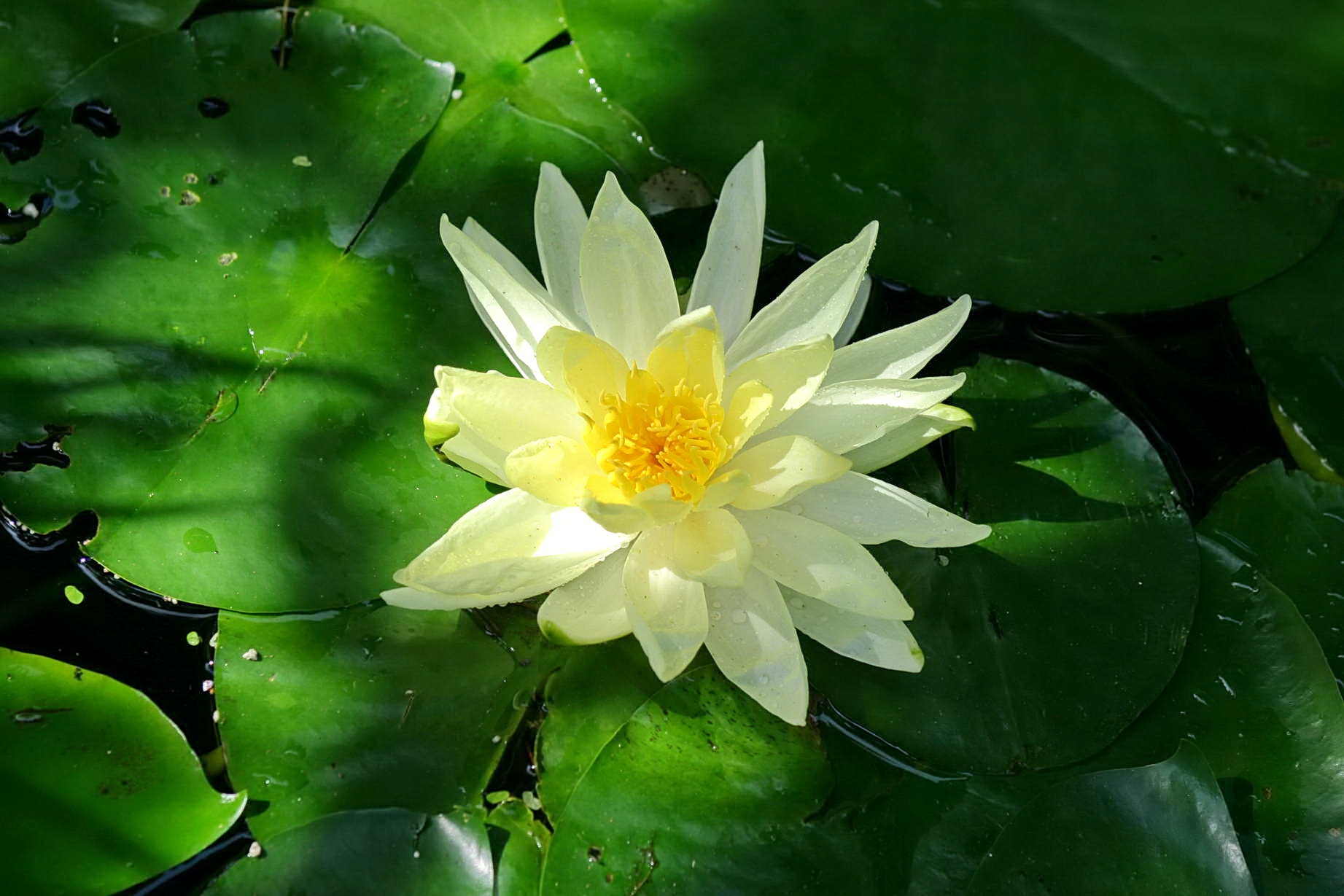 Testimony of a 14 Year-Old Meditator

Today I’d like to share with you what a 14 year-old girl wrote to us about what she experienced while practicing the SRF Hong-Sau Technique of Concentration. This  is one of the preliminary techniques of meditation that Paramahansa Yogananda taught as preparatory for Kriya Yoga, yet also a very effective method in its own right. She wrote:

“The Hong-Sau technique is the best thing that I ever learned, because it affects and changes my whole life. After I practice the technique, then mentally, physically, emotionally, and spiritually I feel peaceful. It is not a normal, human, describable calm. It is the ultimate, peaceful calm. No words can describe it. Emotionally, I have much more inner happiness, and I am much more tolerant, I am much kinder, much more giving.”

What she says next is truly beautiful: “It is as if my soul speaks after I practice this technique. And when I close my eyes and gaze at the third eye, God’s big bright white light is gazing back at me.” The “third eye” is the single eye of intuition and omnipresent perception at the Christ or Kutastha center between the eyebrows, which can be experienced by the deeply meditating devotee. She concludes: “Overall, I feel a great peace, which in no other way can be expressed except in itself. Thank you for allowing me to receive this beautiful technique.” What this young woman describes is yoga.

To be able to live in this state of peace, and to feel an inseverable connection with Spirit—not only in meditation, but also in the midst of fulfilling our daily responsibilities—is not only the purpose of yoga, it is the purpose of life. It is our divine birthright. What I am saying isn’t anything new – and the concept is not unique to yoga philosophy. All the world’s great spiritual traditions and their saints teach this ideal. But yoga gives the clearest actual methods. Daily meditation—even for 15 to 20 minutes—forms the foundation upon which we can establish ourselves in a lasting inner peace. 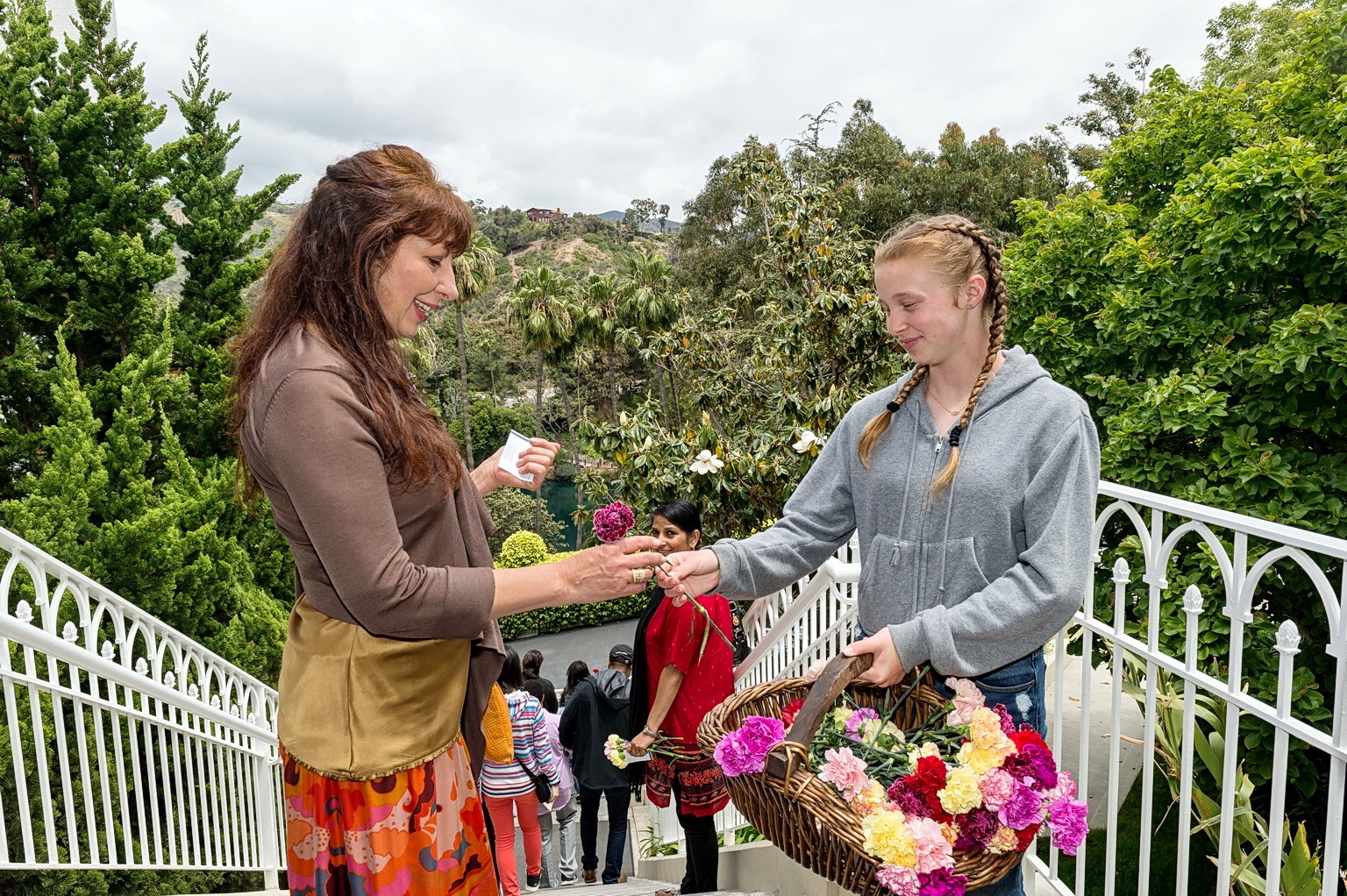 “Reform Yourself and You Will Reform Thousands”

Just imagine if millions of us around the globe meditated daily and then outwardly manifested love, kindness, tolerance, forgiveness, friendship, peace, compassion and cooperation with one another—it would change the world. International peace would become a reality.

I say this because the condition that our world is in today merely reflects the consciousness of humanity—so we all have a little work to do. And it is up to us. We have the power in our hands to make a difference, to contribute toward making this world a better place. And the way to change world conditions is to change ourselves. Yogananda said, “Reform yourself and you will reform thousands.”  Mahatma Gandhi said: “Be the change you want to see in the world.”

So not only do we have hope, but in this ascending age India has given to us a universal gift from the great rishis of Vedic times: the ancient science of yoga meditation—a source of wisdom that has stood the test of time, a gift that holds for us a soul-awakening opportunity. The Great Ones have come to help us, to encourage us, and they’re saying to us: “Awake! You have an opportunity to transform yourself. Take it. There is no time to waste. Now is the time to realize who you are.”

Sister Draupadi, whose name means “spiritual ardor,” has been a member of the Self-Realization Fellowship (SRF) monastic community, established by Paramahansa Yogananda, for more than 45 years. She lives and serves at the international headquarters of SRF in Los Angeles, California.