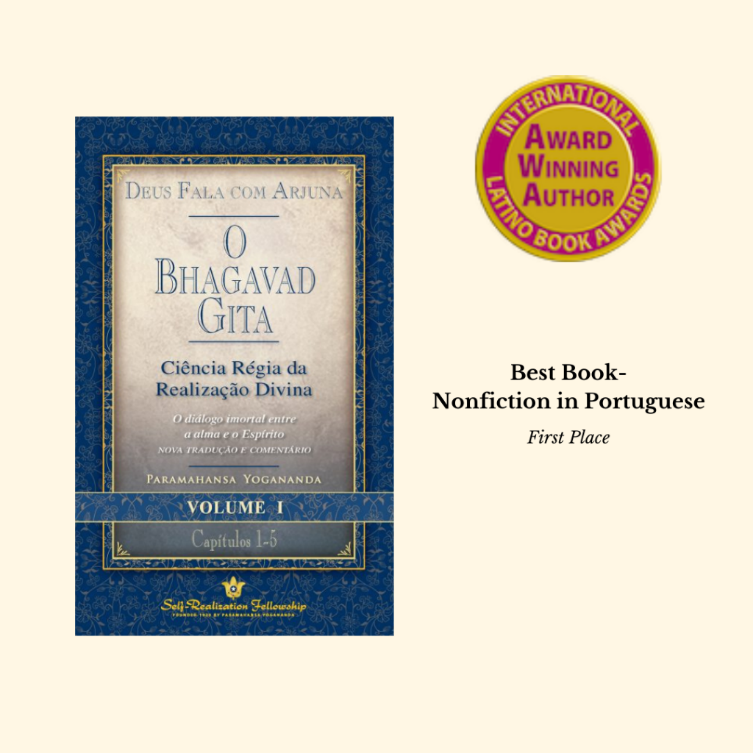 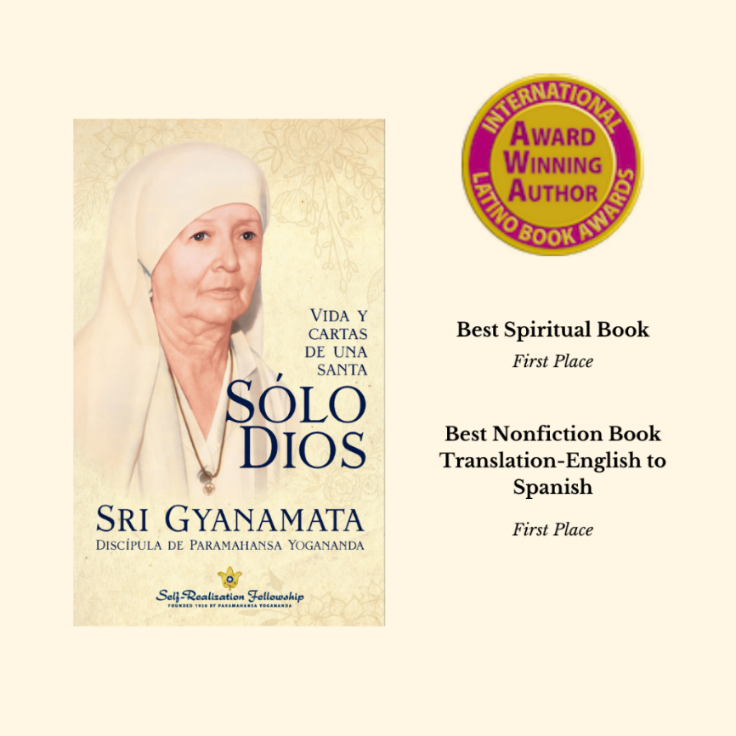 Since the inception of these international awards, Self-Realization Fellowship has received twenty-seven honors — eighteen awards for works in Spanish, and nine for works in Portuguese. All of these books were singled out from among numerous other titles from leading publishers around the world.

You Are Vital to Paramahansa Yogananda’s Mission: SRF’s Summer Appeal and Special Report